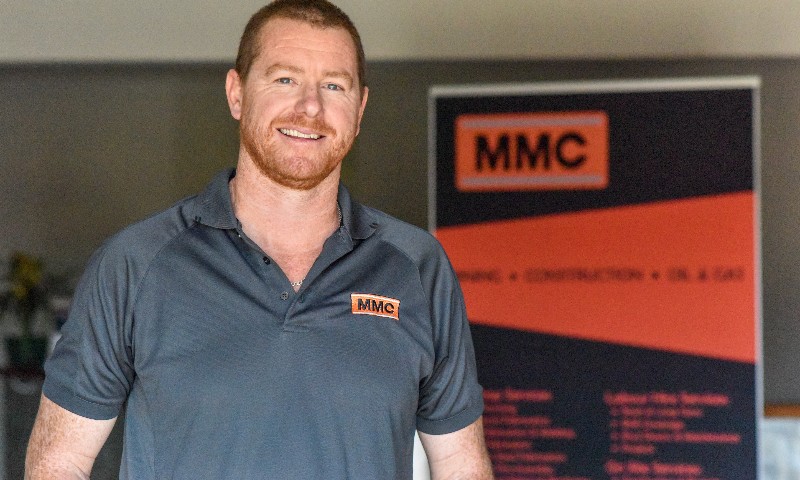 MMC Australia is a family owned engineering, fabrication and maintenance company that employs over 150 people out of Darwin.

Originally a single mine site contract, the company has expanded to service several industries, including the burgeoning oil and gas sector, out of its new 7,000 square metre workshops and offices.

NERA spoke to Owen Pike, General Manager of MMC Australia, about growing the company 4,000 kilometres from the nearest Australian city.