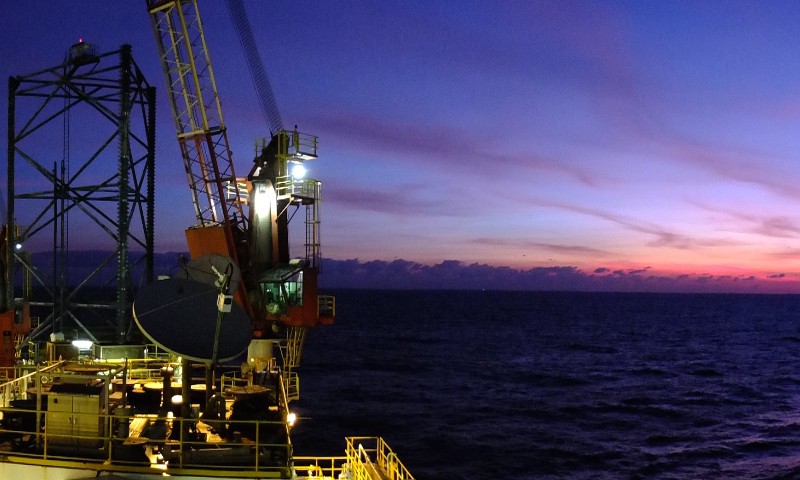 InSafeJIP provided new guidelines for engineers to use in their daily prediction of whether a jack-up unit is safe to install, operate and remove from an offshore oil and gas site.

InSafeJIP was a Joint Industry Project (JIP) established by three universities – The University of Western Australia (UWA) through the Centre of Offshore Foundation Systems (COFS), University of Oxford (Oxford) and National University of Singapore (NUS), and engineering consultant RPS Energy – to work with 19 offshore oil and gas companies and government regulators.

There is a perception within the industry that modern jackups have lower reliability (safety from structural failure) than traditional fixed offshore platforms, with the majority of the accidents attributed to geotechnical failures. These can lead to rig damage, lost drilling time, and injury to personnel. The consequential cost to industry is estimated to be between US$10 million and US$30 million per geotechnical incident which occurs on a scale of between 5 and 10 times per year.

Under the JIP, the universities reported on the benchmarking of the latest research on jack-up installation and extraction of jack-up platforms against the offshore data sets provided by the project participants. This 2-year project was funded by 19 oil and gas partners and was dependent on data sharing between the partners. In an industry first, companies – including operators hiring jack-ups, jack-up owners, jack-up builders, engineering consultants and government regulators – shared data to create a single point of information.

This resulted in better guidelines that can bring about safer installations going forward. These guidelines are now being widely used across the oil and gas industry.