CODA has appointed six industry leaders to form the inaugural Supervisory Committee to bring increased strategic focus and expertise to the efforts to address the challenges and opportunities of decommissioning Australia’s aging oil and gas infrastructure.

The support and input from the Supervisory Committee will help accelerate CODA’s ability to work across the whole of Australian industry to build its domestic capability to address our own decommissioning needs, as well as position Australia to become a significant partner in the region’s decommissioning work. 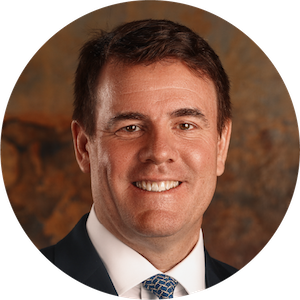 David has 30 years' international and domestic experience in the oil and gas industry and specific experience in many facets of decommissioning and restoration in Australia, USA, Trinidad & Tobago, Bolivia, UK, Algeria and Pakistan. Decommissioning and restoration in these jurisdictions has variously included wells, pipelines, infrastructure, platforms and processing facilities as well as remediation following the impacts of Hurricanes Katrina and Rita in the US Gulf of Mexico.

David joined Santos in 2018 in the Onshore Operating Division and has since held the roles of Executive Vice President Onshore, Chief Operations Officer. In his current role of Chief Technical & Marketing Officer he is accountable for Santos oil and gas asset lifecycle from exploration and new venture through decommissioning and asset retirement.

Harvey’s career spans 34 year across both the government and the oil and gas sectors.

He was a member of a multi-company team tasked with investigating options for a collaborative and optimised approach to decommissioning.

In his current role he is responsible for overseeing the IOGP’s environment and decommissioning strategies, on behalf of the upstream oil and gas industry. 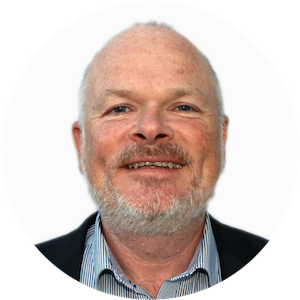 Brian is an oil and gas industry, subsea veteran with more than 25 years of global experience within operator, tier-one construction and service sector organisations, and significant complimentary experience in the subsea defence and civil engineering sectors.

Brian is a pioneer of subsea research and development with many world-first intervention credits that includes deployment of wave and tidal energy prototypes. Brian is recognised by the Australian Legal System as an Expert Witness for subsea and offshore operations. 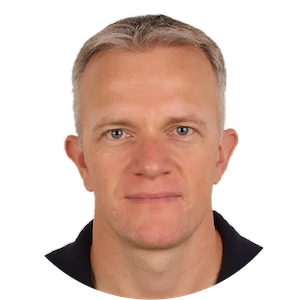 After graduating from the University of Queensland in the late 1990s, Richard’s early career was based in Melbourne with ExxonMobil before venturing overseas where he spent the next 18 years leading offshore oil and gas infrastructure projects in six different countries.

From shallow water conventional installations in Malaysia, to deep water subsea developments in Nigeria, and more recently Concrete Gravity Structure (CGS) construction and installation in the arctic waters off Newfoundland in Canada, Richard has extensive experience across all aspects of planning, engineering, contracting and execution of major projects.

Richard recently returned home to Melbourne where he is currently the Decommissioning Manager for Esso Australia, responsible for the decommissioning of the Gippsland Basin Joint Venture offshore assets. 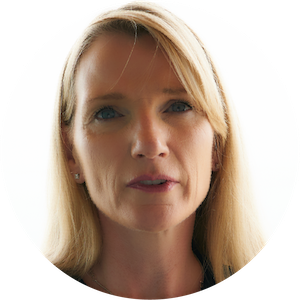 Ineke has more than 25 years global energy experience in the development, operation and late life management of oil and gas facilities and a particular interest in the role of supply chain to develop technology and drive efficiencies in the delivery of decommissioning projects in Australia.

Ineke started out in the industry working on the remeasurement of the jackets and topsides fabrication for Shell Sole Pit, and BP Miller field in the UK.

Later at McDermotts, Subsea7 and Technip she worked in commercial and risk management roles before spending 10 years with ConocoPhillips. During this time, she undertook supply chain and cross functional roles in the operation and maintenance of operated assets in the UK North Sea including the upgrade of onshore and offshore assets for the introduction of the European Emissions Trading Scheme. In Australia Ineke was the Business Director for the EPCM contractor on the Gorgon LNG Downstream project.

Since 2019, Ineke has been progressing the development of a green hydrogen project in Western Australia. 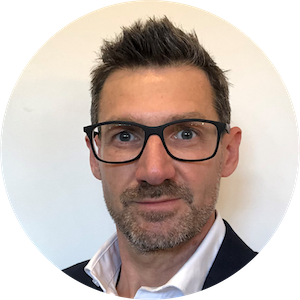 Jay has 23 years of subsea experience having started his career at Vetco Gray in Aberdeen as a Graduate Engineer. Since then he has progressed through various roles including manufacturing engineering, project management, proposals and operations across the UK, West Africa, Malaysia and Australia.

For the past six years, he has been working within the services business driving focus on life of field management, asset integrity monitoring, production assurance and Integrated Services Management (ISM) where his team had successfully supported customers in well intervention, plug and abandonment and the safe decommissioning of subsea assets.