On stage at the AOG Energy Industry Supply Forum, each of the LETs Pitch Australia 2023 finalists will deliver a three-minute pitch about their technology to a judging panel.

Our diverse panel of judges for LETs Pitch Australia 2023 is comprised of individuals with a wealth of experience and knowledge in marine, engineering, infrastructure, carbon capture, gas and the environment.

The judges hail from different corners of industry, investment and research and all have a passion for the development of local SMEs and technologies that can help Australia’s energy transformation. 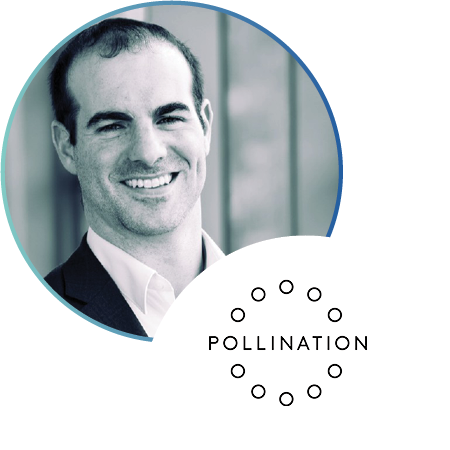 Sam is a Director in Pollination’s Investment team. He brings considerable experience in clean energy, working across strategy, technology development and project finance. Prior to joining Pollination, Sam worked at Fortescue Future Industries, focusing on identifying and investing in renewable energy technologies and their supply chains. Sam also spent 5 years with CSIRO Futures where he led a number of national strategies including Australia’s National Hydrogen Roadmap and Critical Energy Minerals Roadmap. Before joining CSIRO, Sam worked at Ernst & Young where he provided commercial and financial advice relating to the deployment of large-scale infrastructure assets. Sam holds degrees in Law as well as Science where he specialised in Chemistry and Applied Mathematics. 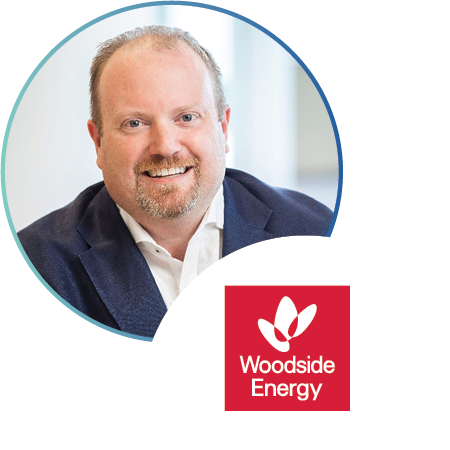 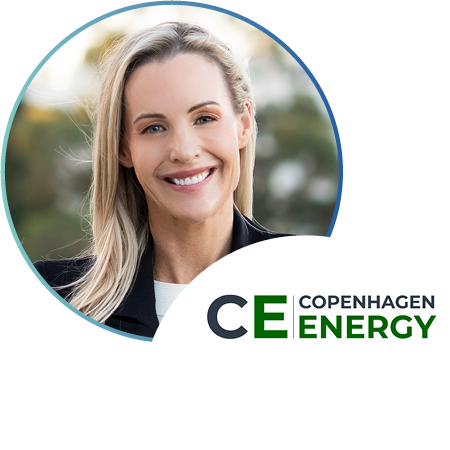 Joy is a Marine Scientist with 20 years’ experience in coastal and marine developments in a wide variety of industries including oil and gas, mining, public utilities and renewables. She has extensive experience managing projects and leading teams to conduct high quality and robust environmental assessments across the globe including Australia, Papua New Guinea, Torres Strait, New Caledonia, Singapore and Brazil. After many years working in the O&G industry she has used her skills, expertise and drive to pivot into a new role as Australian Head of Offshore Wind Development for Copenhagen Energy developing four large-scale offshore wind farms in Australia. Copenhagen Energy is a Danish renewable company committed to accelerating global carbon reduction through offshore and onshore wind and solar developments. Their global portfolio includes projects in Denmark, Germany, Ireland, Italy, the Philippines and Australia. 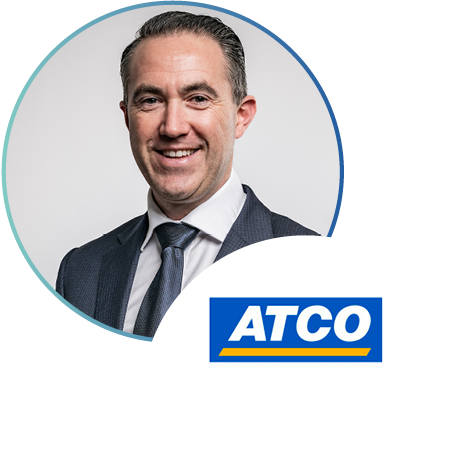 Russell James first joined ATCO in 2002, and has held various roles including General Manager Construction, and General Manager Business Development and Customer Experience. With 20 years’ experience in energy, Russell is experienced in the delivery of small to large scale energy and utility infrastructure projects. He has extensive knowledge of gas and energy markets, pricing, and regulations. Over the last four years he has led or played a key role in all ATCO's hydrogen related activities, including development of the Clean Energy Innovation Hub, conceptualising and sourcing funding from the WA Government Renewable Hydrogen Fund for the Hydrogen Vehicle Refuelling station, and securing $28.7m from ARENA to develop the Clean Energy Innovation Park - a commercial scale renewable hydrogen production project. 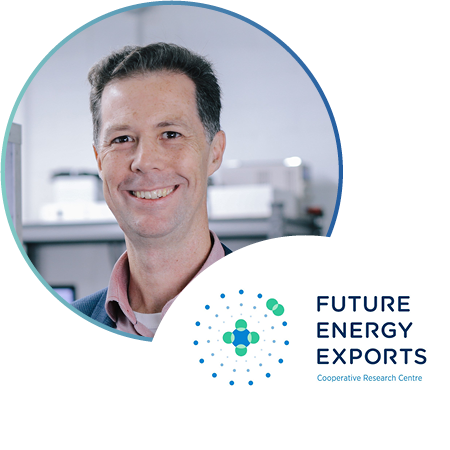 Eric May is Managing Director of the Future Energy Exports (FEnEx) CRC and was named the 2021 Western Australian Scientist of the Year. His research team works closely with industry, conducting projects in hydrogen liquefaction, LNG production and decarbonisation, gas separations, CCS and fluid property prediction. Eric was awarded the Malcolm McIntosh Prize for Physical Scientist of the Year as part of the 2012 Prime Minister’s Prizes for Science. In 2017, he co-established Gas Capture Technologies Pty Ltd, a spin-out company for patented technologies to capture methane from coal mines, land-fill gas and other sources. Launched in 2020, the FEnEx CRC brings together 35 industry, government and university partners with resources of $163 million to conduct industrial-scale research that supports LNG and Hydrogen exports from Australia. 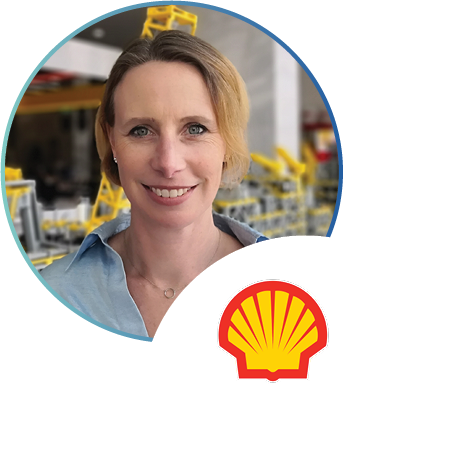 For more than 20 years, Lisa has worked as a Petroleum Engineer in Australia, the USA, Malaysia and Russia. Last year she moved into a new role with Shell Australia as the Environment and Carbon Manager, where she champions the Respecting Nature and Net Zero Emissions goals of Shell's Powering Progress strategy. Shell's capability along with the natural advantages Australia offers make it an exciting time to work on Energy Transition projects.