NERA has collaborated with technology developer SPEE3D, Charles Darwin University and Santos to support the development of a new high-speed, low-cost metal 3D printing technology specifically for the oil and gas industry. 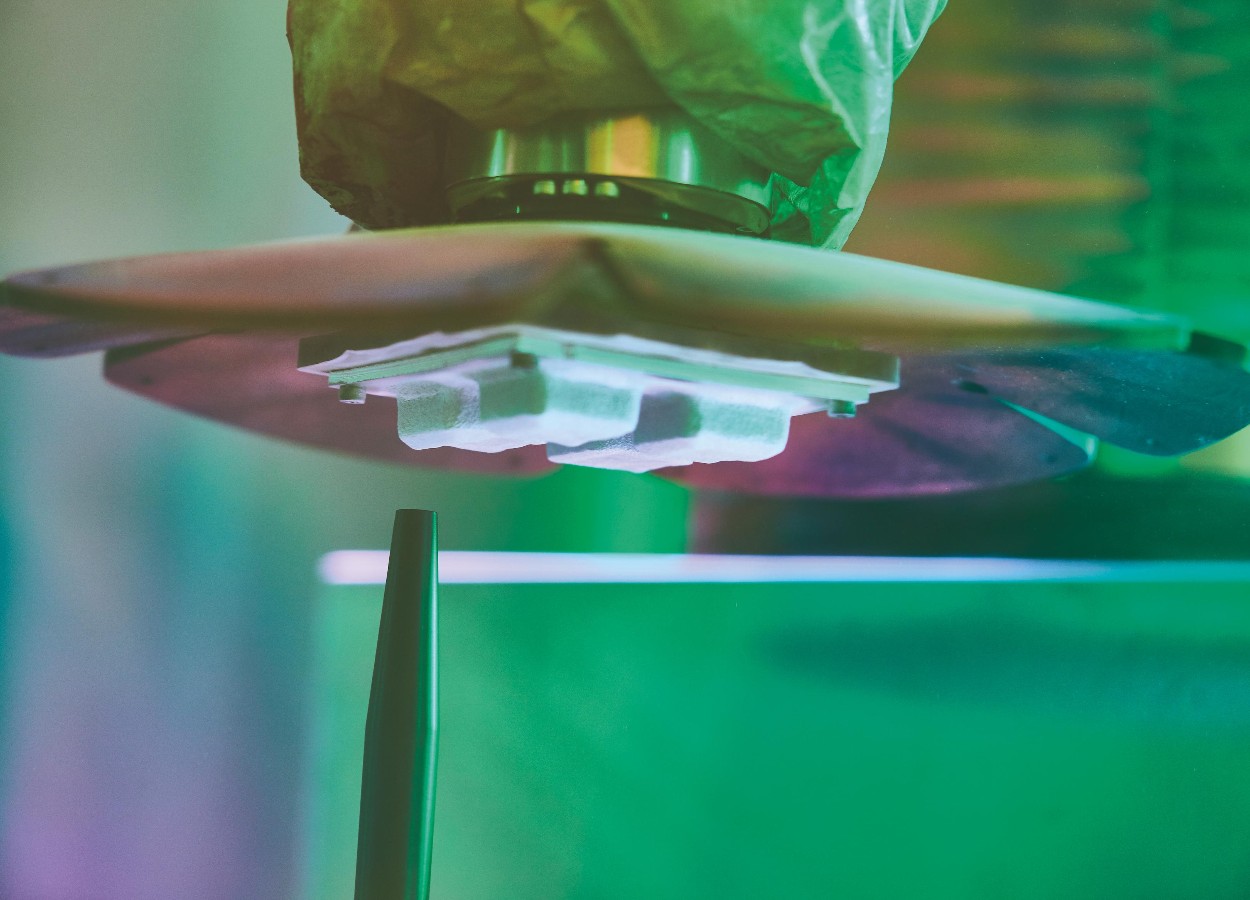 SPEE3D's technology is helping to move industry business structures from a costly 'ordering-warehousing' model to a faster and more efficient 'print-on-demand' scenario.

The new 3D printing technology developed by SPEE3D uses a novel new metal deposition technique, relying on kinetic energy from a rocket engine rather than thermal energy from a laser to promote the bonding of metal particles. The new process allows parts to be formed faster than traditional 3D printing allows, and at low cost.

The technology can operate around 1,000 times the speed of conventional metal 3D printing at a fraction of the cost and has the potential to revolutionise industrial activities in remote areas by allowing onsite metal part production and removing the costly delays involved with sourcing materials from far afield.

The speed in SPEE3D technology comes from a unique method of cold spray metal deposition that has roots in the military.

Using supersonic gas jets to speeds of up to 1,000 metres per second, cold spray deposition relies on accelerating solid powders; the sheer kinetic energy of the particles causes the powders to deform and adhere to the substrate. SP3D or 'supersonic 3D deposition' is what SPEE3D calls its adaptation of the process.

With a rocket nozzle, the SP3D process accelerates air up to three times the speed of sound, while injected powders are deposited onto a substrate that is attached to a six-axis robotic arm for increased mobility.

Leveraging this supersonic capability, SP3D doesn't need heat or other processes that change the properties of the metal powder. This means a rapid deposition of metal, without melting, making the printing process not only extremely fast, but also more energy efficient than traditional manufacturing such as metal.

This makes it a game changer.

In the race towards efficiency,

"SP3D is a technology that the market has been calling out for — fast, low cost, production-grade metal 3D printing."

Rather than waiting days, weeks or even months for new or spare parts for key machinery to arrive — often a serious issue in remote locations — SPEE3D can produce the same parts in a matter of minutes, and at a fraction of the cost.

The Australian developed and Australian owned technology also extends the lifetime of legacy equipment, delaying or eliminating the need for capital upgrade. Any export of the product into overseas markets represents a win for Australian Industry.

This technology will be incorporated into a new, commercially available machine that can be cost-effectively located on site. The printer will enable environments to fabricate necessary parts on site and limit costly delays associated with downtimes that can be in the order of tens of millions of dollars.

"NERA's assistance has been critical — if you don't accelerate new technologies, there are always others ready to beat you to the market."

With NERA’s assistance, SPEE3D have commercialised a new printer, WarpSPEE3D, which is capable of printing parts up to 800mm in diameter. The WarpSPEE3D printer is now benefiting multiple sectors including Defence, Space and Energy. The printer is also attracting significant overseas interest and is quickly becoming an Australian Export success story.

SPEE3D continue to be recognised as an industry leader for their innovative technology taking home numerous awards, including:

This project is now complete.