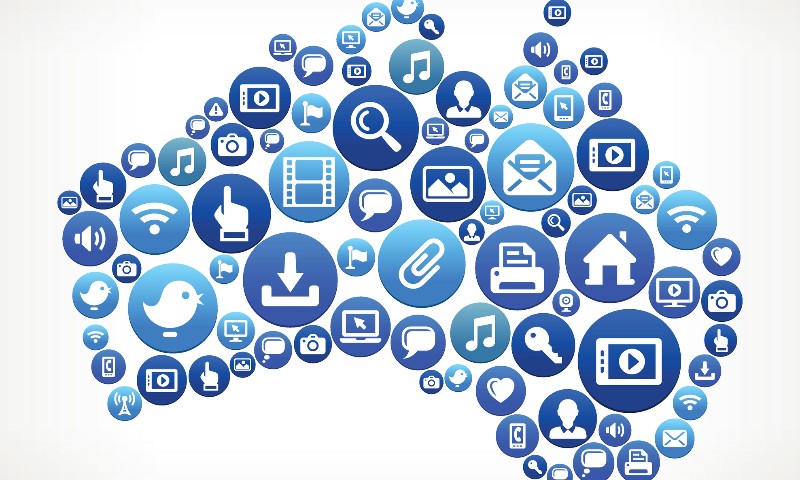 NERA welcomes the Australian Government’s commitment in the Budget 2018-19 to continue support for the energy resources sector through ongoing funding of science, technology, research and innovation initiatives.

NERA opened its doors in 2016 as an independent, not-for-profit company with an industry led Board, focused on working collaboratively with our stakeholders to transform the productivity and global competitiveness of the energy resources sector.

NERA was established with an initial four years of funding from the Australian Government. In the two years since our inception, we have developed a Sector Competitiveness Plan (SCP) in consultation with operators and the supply chain (including SMEs, researchers and innovators) and we have supported a wide range of technology and innovation projects to help foster the industry’s efficiency, digital and low carbon transition.

In this year's Budget, the Federal Government recognised the early success of NERA and the Industry Growth Centres, extending our funding for an additional two years until 2022.

This extended timeframe will allow NERA to build on our early achievements, having committed more than $10 million, which has been matched by our stakeholders to a total of $24 million for 33 projects.

Our project portfolio is underpinned by our Sector Competitiveness Plan – the roadmap for the future of the energy resources sector in Australia - pointing to a potential for $10 billion in value to be unlocked across eight knowledge priorities.

Other relevant Budget details which impact the sector include:

The NERA team is enthused and committed to working with the energy resources sector now and into the future.