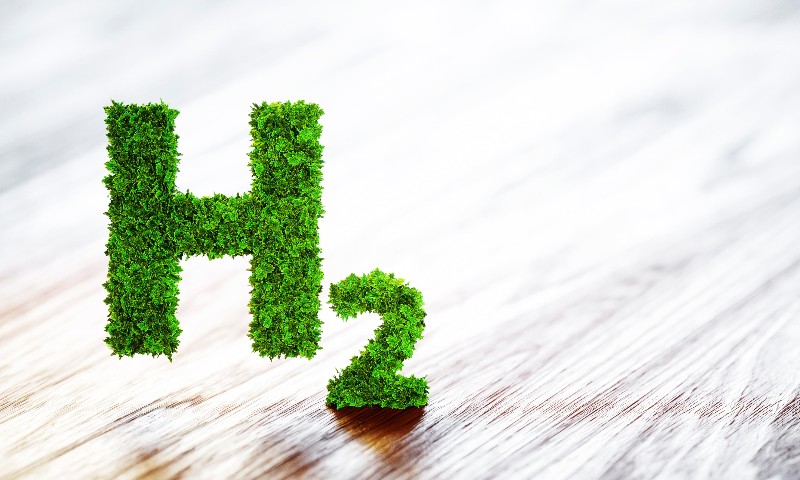 NERA has welcomed the establishment of a new Hydrogen Technologies Committee by Standards Australia as a key enabler to drive national agreement and recommendations to enhance the development of the emerging hydrogen industry.

The new ME-093 Hydrogen Technologies Committee, which mirrors the ISO Technical Committee 197, will help ensure that the option to transition to a low-carbon economy by the utilisation of hydrogen can be achieved safely and that the economic, environmental and social benefits of the new industry are fully realised.

NERA CEO Miranda Taylor said Australia is well placed to capitalise on the expected growth of the global hydrogen economy.

“As a trusted and quality supplier of energy to world markets, and with significant energy capability, infrastructure and resources, hydrogen represents a huge opportunity for Australia’s energy resources sector,” Ms Taylor said.

“We are uniquely positioned to build on Australia’s existing LNG knowledge, technological capabilities and infrastructure to support hydrogen exports (blue and green hydrogen) to ensure that Australia is a major player in a global hydrogen industry by 2030, including emerging opportunities to be a supplier to markets in Asia.”

Australian state and territory governments have agreed that hydrogen presents an opportunity for Australia to lead in the emerging global market for low and zero emissions energy, which, in 2019, will be realised through the development of a National Hydrogen Strategy by the Council for Australian Governments (COAG).

The COAG Energy Council established the Hydrogen Working Group last year to develop the national strategy, and working groups are continually being established to review published and draft ISO standards with an objective of understanding next steps for each standard. NERA has attended some of the consultative roundtables to help shape the national strategy, due to be completed by the end of 2019.

The Committee met for the first time in April to facilitate the implementation of Australian standards for hydrogen to support both domestic and export value chains. The meeting included a briefing on the National Hydrogen Strategy Taskforce progress by a representative of the Department of Industry, Innovation and Science.

The ME-093 committee members represent a wide range of industry organisations and are well placed to evaluate ISO standards for direct adoption and recommend fit-for-purpose modifications where necessary for Australian application.

NERA was pleased to nominate Rachelle Doyle, Woodside New Energy Program Manager, as an industry representative for the new committee.

Ms Doyle said, “The committee will help establish standards through direct adoption or adaption of international standards that will be a key enabler to the emerging industry. I’m looking forward to being involved in the successful delivery of the committee’s objectives”.­­

“NERA will continue to seek and support projects that build on Australia’s existing knowledge, capabilities and infrastructure and have the potential for the production and use of hydrogen by industry, notably on remote energy resources sites,” said Ms Taylor.

The development of the new Committee follows on from a successful four-day International Standards Showcase event in November 2018, hosted by NERA and Woodside Energy, which brought together delegates from around the world to celebrate Australia’s role in unlocking a massive US $60bn productivity prize for the global oil and gas industry identified by the World Economic Forum.

The four-day international standards event provided a critical opportunity for Australia to participate in important discussions around collaborating on standardisation. NERA is dedicated to continuing to open channels for communication and collaboration to support standards harmonisation and unlock Australia’s potential to be a major player in the emerging hydrogen industry.