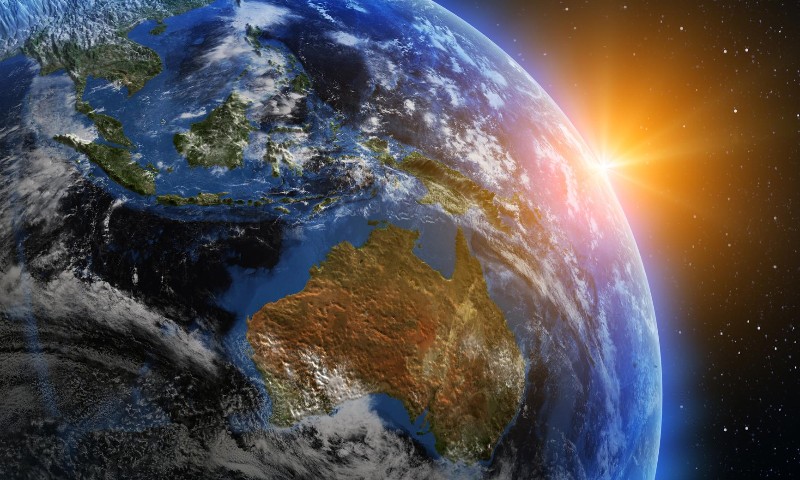 The Morrison Government is investing in the future of energy innovation by backing new technology projects that harness opportunities from our deepest oceans to outer space.

Minister for Industry, Science and Technology Karen Andrews today announced that $344,000 would be provided to support two new industry-led collaboration projects through NERA.

The project will power the newly-formed Australian Remote Operations for Space and Earth (AROSE) consortium to map Australia’s current technology capabilities and identify opportunities to position Australia as a future hub and exporter of remote operations technology solutions for space.

The second project will accelerate the development and delivery of a world-first augmented machine vision solution, which is capable of revolutionising the way the energy industry inspects and maintains equipment deep underwater.

“These projects are examples of how Australia can lead the next decade and beyond in technology innovation by leveraging our industry knowledge and encouraging the exchange of ideas across sectors,” Minister Andrews said.

“It proves that by getting industry to work together we can see our world-leading energy resources sector expand even further and take on new frontiers.

“Space presents Australia with huge economic opportunities. These cross-sector opportunities will be essential if we’re to reach our goal of tripling the size of the space economy to $12 billion a year and an extra 20,000 jobs by 2030.”

NERA CEO Miranda Taylor said NERA was working to ensure Australia remains globally competitive now and into the future, and this means supporting the local energy ecosystem to design and develop the next generation of energy technology at home.

“NERA is proud to create connections for growth across our sector that bridge the gap between the science and commercial worlds, drive economic and safety improvements across the sector and invest in new technology projects that are supporting Australia’s transition towards a low carbon future,” Ms Taylor said.

“The McGowan Government is seizing the opportunity to take part in the new generation space race to diversify the WA economy and create WA jobs,” Minister Kelly said.

“Last month, I announced $1.5 million to secure the headquarters of AROSE in Perth and I welcome the Commonwealth collaborating with us on this exciting project.

“I look forward to working with my federal counterparts and industry to unlock more opportunities for Western Australia in this emerging sector.”

Both projects form part of NERA’s energy innovation ecosystem that is leading sector-wide transformation to unlock +$10 billion of new value for the Australian economy.

NERA recently sat down with Pam Melroy, former NASA shuttle commander, now Director with Nova Systems and AROSE, about the opportunities to leverage Australia’s capabilities in remote operations and the growing Australian space industry. Listen to the podcast here.