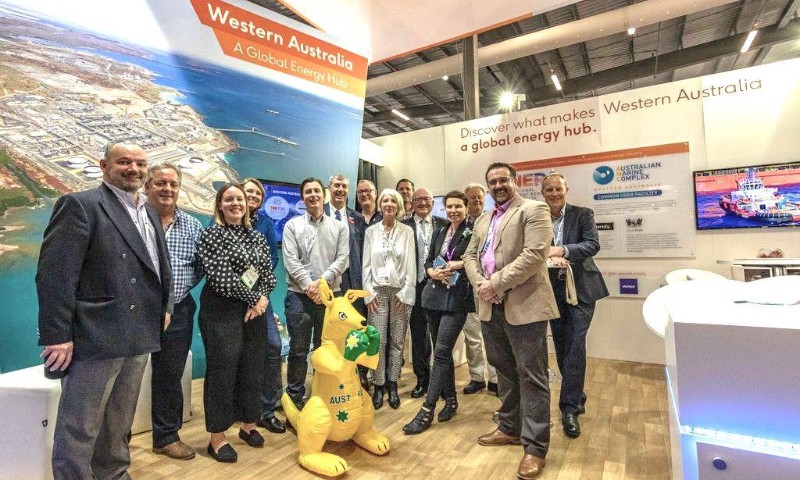 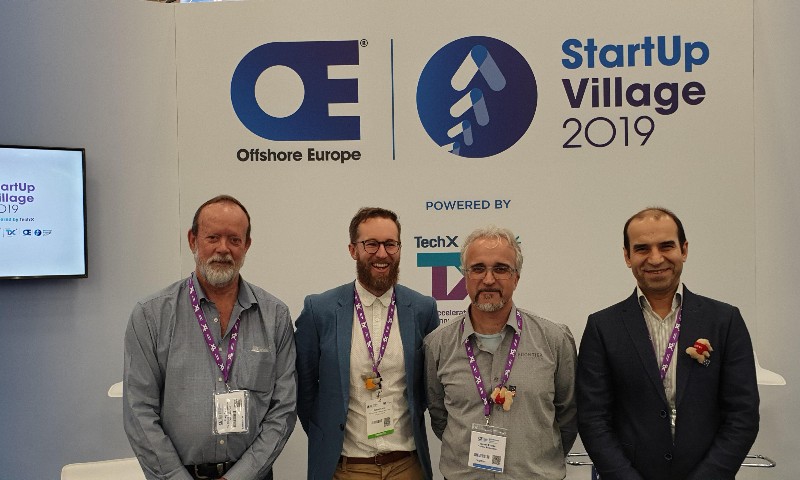 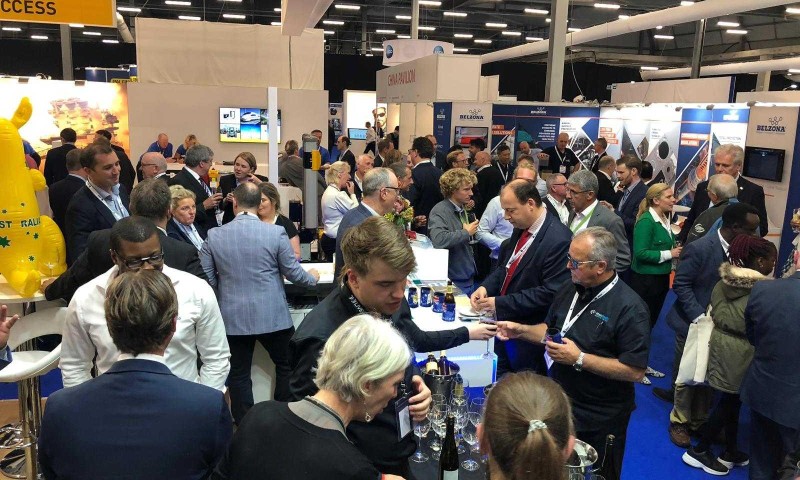 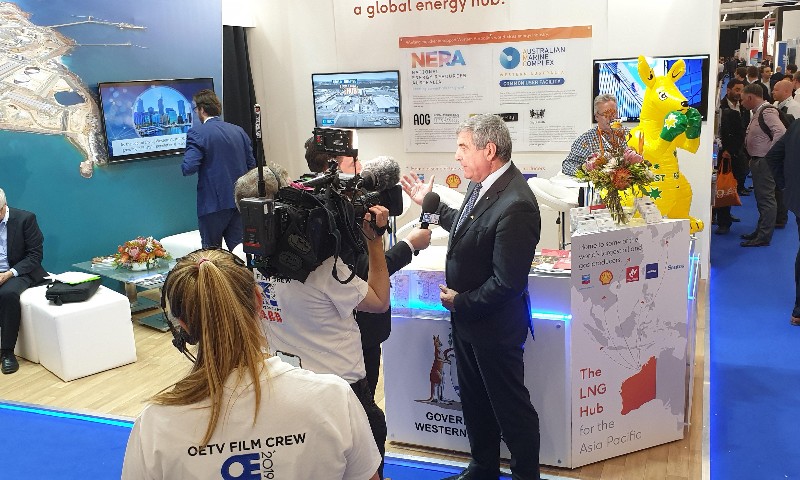 Four of Australia’s leading energy innovators — Cumulus Projects, Frontier Automation, iSOL8 and Mapizy — have shown the world that Australia is home to some of the most exciting technology developments on offer to global operators.

The four innovators were connected with global supply chain networks at SPE Offshore Europe Conference & Exhibition in Aberdeen from 3-6 September 2019 as part of the collaborative 10-day Tech Xchange program developed by NERA in conjunction with the Oil and Gas Technology Centre (OGTC) and Station Houston.

As well as attending SPE Offshore Europe, the Tech Xchange program included a tour of the North East’s start-up ecosystem, stopping at the OGTC, Elevator and ONE Codebase, and attending meetings with industry experts and influencers such as TechX Pioneers, investors, operators and service companies.

The four Australian representatives joined technology innovators from across the globe at the brand-new OE Start-up Village, powered by TechX, where they battled their way through the ‘Pitch Pit’ to showcase their technologies.

Craig Power, iSOL8 Managing Director and one of NERA’s four Tech Xchange participants, said the tour and attendance at the conference provided his company with the invaluable opportunity to plug in to the international oil and gas industry.

“The ability to network, display our technology and get exposure was a chance in a lifetime. The tour has been a fantastic opportunity for us.”

The tour to Aberdeen and SPE Offshore forms the second of the three-stage energy technology tour connecting the global energy hubs of Perth, Houston and Aberdeen, which has already seen four Australian tech innovators showcase their technology at the Offshore Technology Conference (OTC) in Houston — one of the world’s largest oil and gas conferences.

Following the tour to Aberdeen, a selection of innovators from the OGTC and Station Houston will join NERA in Perth in March 2020, for the Australasian Oil and Gas Conference, marking the final leg of the international journey.

CEO Miranda Taylor said that NERA will continue to build on the momentum and success of the Tech Xchange program to date and will continue to create opportunities for local SMEs and start-ups to connect with international markets to showcase their innovative solutions on a global stage.

“Having now connected the best of our local technology innovators with two major energy jurisdictions in the past six months, we look forward to hosting representatives from these global energy hubs at AOG2020 in Perth to further strengthen these connections for growth not only for the benefit our local supply chain partners, but to enrich the global energy technology ecosystem as a whole,” Ms Taylor said.

A key part of NERA’s presence at Offshore Europe 2019 was leading a major collaborative effort to deliver a high-profile exhibition pavilion stand that showcased the state of Western Australia and its global status as a leading energy hub.

The Western Australia ‘#TeamWA’ stand was a hub for Australian innovators, operators, travelling businesses and delegates who together engaged with some 30,000 event attendees who came to discover what makes Western Australia a global energy hub.

The collaborative stand provided a launch pad for WA representatives to connect with industry leaders from around the world to position the State as a global LNG hub and destination of choice for foreign investment and trade, particularly throughout the Asia Pacific region.

NERA joined fellow stand partners, including members of the WA Premier’s LNG Taskforce participants – Shell, Woodside, Inpex and Chevron — as well as the Australian Marine Complex, Curtin University, Australasian Oil and Gas Conference (AOG), the WA Government and the City of Perth, with all organisations contributing to a multifaceted showcase of the State’s capacities and capabilities as a centre for research excellence, technology development and envious standards of living.

“It’s fundamental to the success of Western Australia’s LNG industry that we work collaboratively, which is why we have joined together with major operators, research institutions, the State Government and NERA to promote to the North Sea and Europe that WA is open for business and that we’re home to world-leading capabilities that can assist global industry partners successfully enter the next growth stage of their projects,” Mr Deeks said.