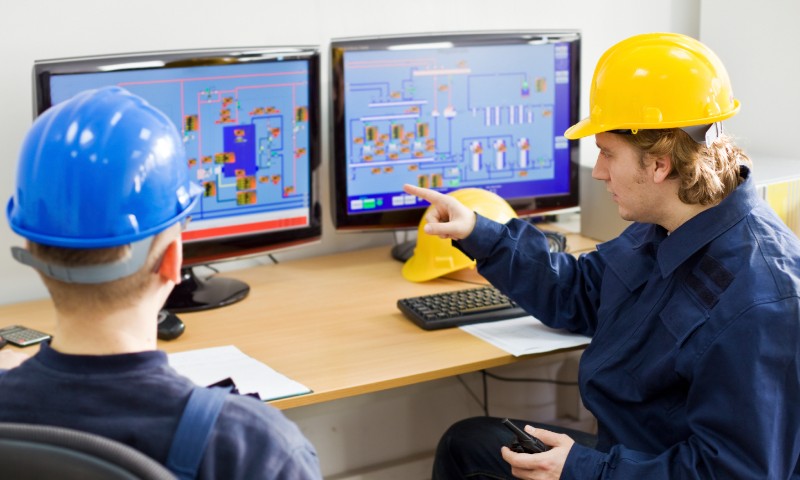 Collaboration is key for future advances in exploration

The findings of NERA’s inaugural Future Oil and Gas Reserves Workshop held at the University of Adelaide on 28 April 2016 support the Council of Australian Governments (COAG) Energy Council’s agenda and is one example of drawing together industry, government and academia to consider how to accelerate access to data, land, drilling equipment and information, and how to improve cost structures through standardisation and sharing.

With 55 attendees collaborating in teams, there was no shortage of ideas, which resonated across the sector.

The key findings acknowledged the good work that has gone before but also recognised this was no longer enough: Each organisation has an opportunity to get involved and make Australia a key investment destination. 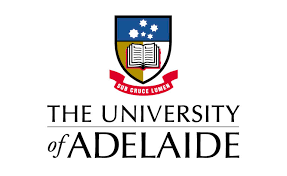 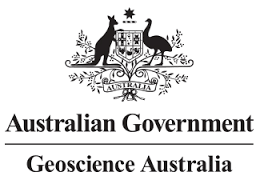