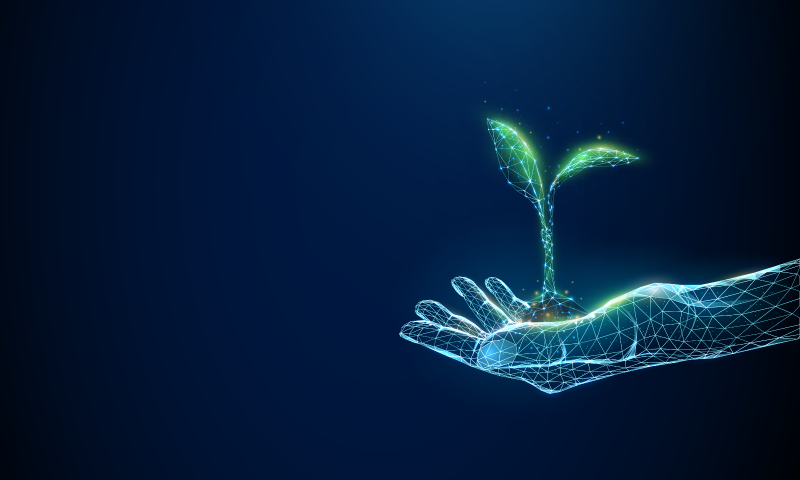 Australia’s emerging hydrogen and energy technology businesses can now tap into new funding and industry support as part of the first structured development program to create a network of hydrogen technology clusters around Australia.

The Regional Hydrogen Technology Clusters Seed Funding Program was announced by NERA (National Energy Resources Australia) to build the skills, capacities and commercialisation opportunities necessary to unlock Australia’s enormous potential to create a globally competitive hydrogen industry that could add $11 billion and thousands of jobs to the national economy by 2050.

The Program will provide seed funding of up to $100,000 per successful applicant to develop a hydrogen technology cluster. NERA is seeking expressions of interest from businesses with a clear focus on commercial outcomes, that can demonstrate a commitment and capability to establish and/or grow a hydrogen technology cluster in a specified region within Australia. Applications can be submitted by either a consortium or single organisations.

NERA CEO Miranda Taylor said that once established, the network of regional clusters will accelerate the development of hydrogen technology and expertise and will play a central role in connecting with one another to establish the national cluster, which is proposed to operate as a virtual network.

“NERA’s National Hydrogen Cluster strategy is focussed on developing a global identity and recognised brand for Australian hydrogen technology and expertise, but to get to this goal, we need a bottom-up approach that taps into networks and capabilities that already exist.”

“These technology-focussed clusters will link to the regional infrastructure hubs — including around key industrial ports — identified in The Council of Australian Governments (COAG) Energy Council’s National Hydrogen Strategy,  that will be required to produce hydrogen for domestic and export markets and to achieve scale and sector coupling,” Ms Taylor said.

“To realise this potential, we are developing regional clusters around key hydrogen projects and technology supply chains in strategic locations that have a demonstrated capacity to support them, thereby creating long-term local cohesion and sustainable capability across the emerging hydrogen value chain.”

The establishment of a national hydrogen cluster was identified by the National Hydrogen Strategy as an important component to scale up Australia’s domestic industry to become a global hydrogen competitor.

To underscore the national focus of the Seed Funding Program, NERA has engaged every state and territory to help encourage energy innovators from across the country to apply, with the Northern Territory Government committing early support for the program to develop a cluster in the region.

“The Territory has embraced a target of net-zero emissions by 2050, and hydrogen will play a critical role in achieving this target.”

“We are committed to the continued development of leading-edge energy technologies across our region, and the establishment of a regional hydrogen cluster in Darwin will help accelerate the growth of capabilities and drive collaboration to ensure Territory-based companies are well placed to supply new technology, products and services to domestic and international markets,” Mr Drabsch said.

The announcement of the Seed Funding Program continues NERA’s active role in coordinating collaborative opportunities to realise Australia’s hydrogen potential, following the 2019 release of Australia’s National Hydrogen Strategy that supports NERA to lead the establishment of a National Hydrogen Cluster to help grow capabilities and drive industry collaboration across the hydrogen value chain and ensure that Australian companies are well placed to supply new technology, products and services to domestic and international markets.