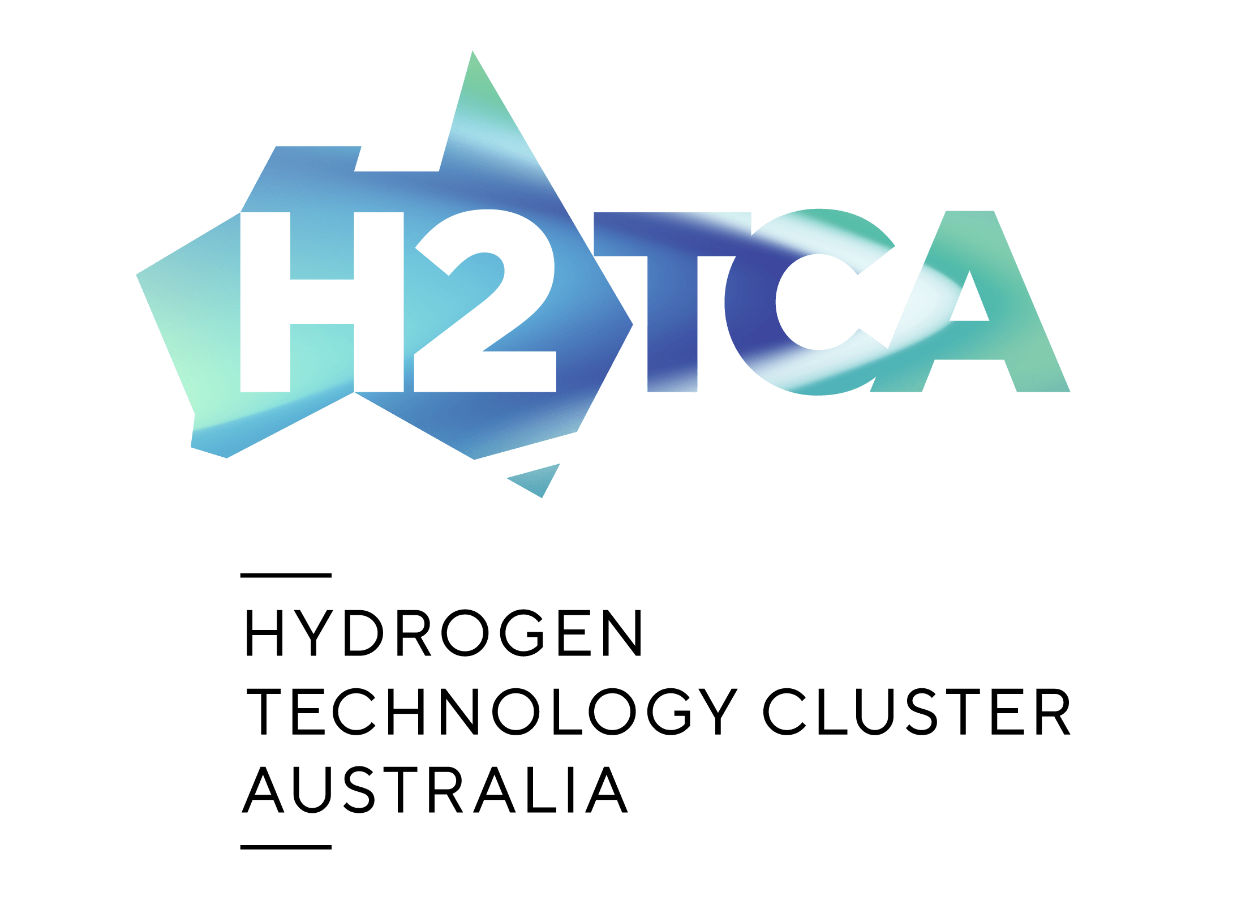 H2TCA is a network of hydrogen technology clusters that spans across Australia to enable the vital connection, collaboration and alignment of action across the country to support the emerging hydrogen industry.

NERA, in partnership with governments and industry, formed the cluster network to build the skills, capability and commercialisation opportunities in the emerging hydrogen industry.

To find out more on the clusters, hydrogen events, hydrogen technologies, industry events and other hydrogen-related information, follow H2TCA on LinkedIn.

The interactive map below provides a location-specific guide to Australia's hydrogen clusters. 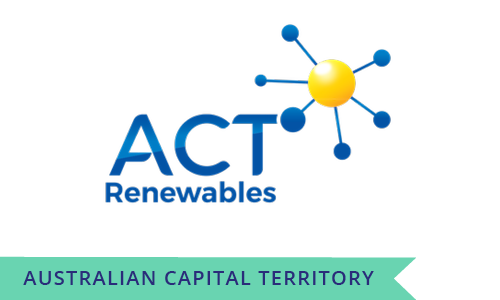 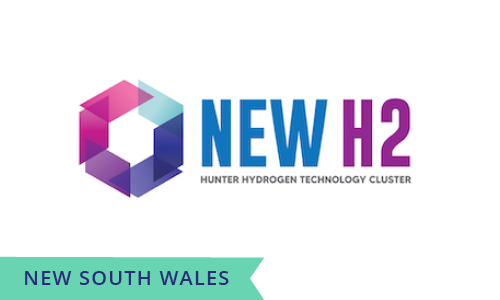 NewH2 was formed by a range of industry associations, businesses, TAFE and the University of Newcastle. The Hunter region is well placed to develop hydrogen opportunities through existing infrastructure, a skilled and experienced workforce and proximity to domestic demand centres. 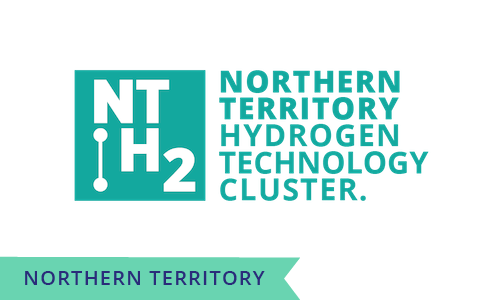 Led by the Darwin Innovation Hub, the Northern Territory Hydrogen Technology Cluster is dedicated to the development of a hydrogen industry in the Northern Territory. The state has significant tracts of land with high solar irradiance, has close geographical proximity to Asia and has an established world-scale energy production and export industry. 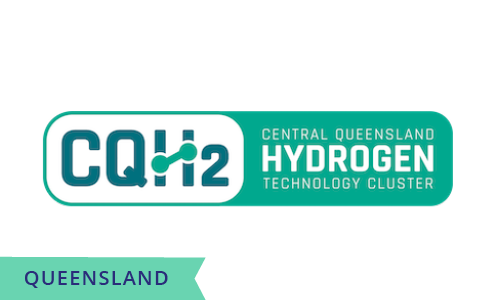 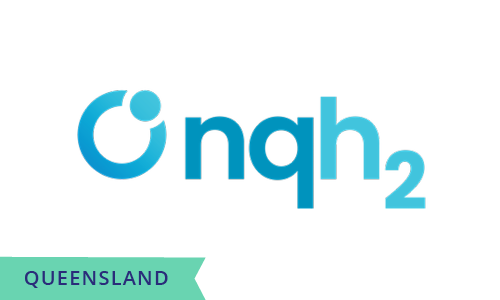 Led by the Townsville Enterprise Limited, NQH2 provides facilitation services to support a complete, end-to-end, hydrogen ecosystem that advances North Queensland as a major hydrogen contender in both domestic and international marketplaces 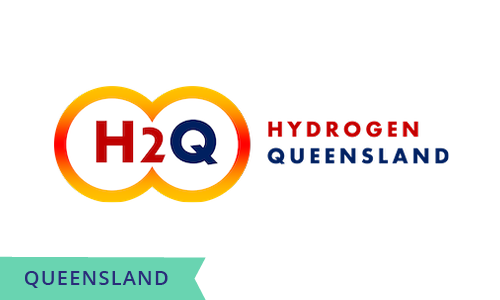 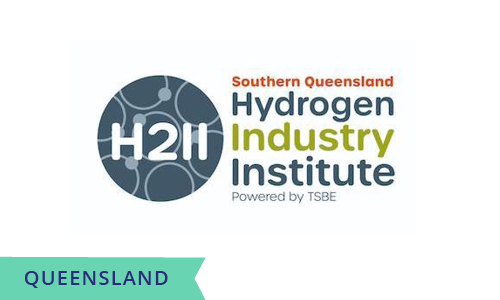 The Toowoomba and the Surat Basin has an abundance of green energy capacity. The SQHII represents companies from a range of sectors interested in the region’s development of hydrogen and looking to diversify their capability to support hydrogen projects. There is current interest in production, storage, transport and distribution. 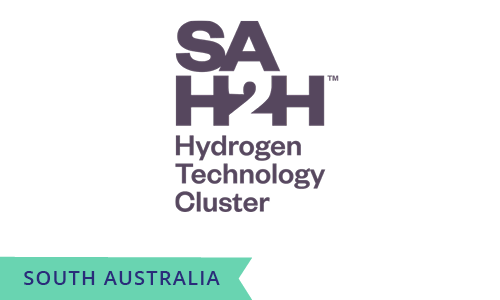 SA-H2H™ is the home of all things hydrogen in South Australia. Their mission is to deliver hydrogen supply-chain scale by enabling hydrogen hubs, accelerating the hydrogen ecosystem, fostering innovation, building skills, capability and attracting investment. South Australia has the wind, sun, land, infrastructure and skills to be a world-class renewable hydrogen supplier. 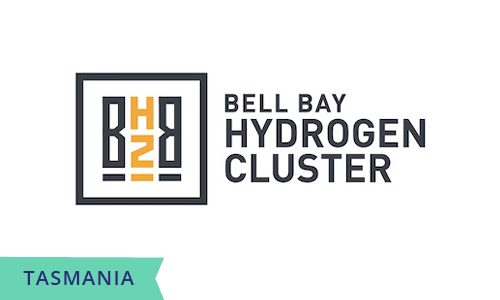 The Bell Bay Hydrogen Cluster (BBH2) is a regional ecosystem, linking local enterprises and government departments and initiatives to work collaboratively to grow and develop the hydrogen industry. Tasmania has an opportunity to manufacture green hydrogen and ammonia, made from renewable ‘green’ energy such as hydro, wind and solar and combined with a sustainable supply of fresh water. 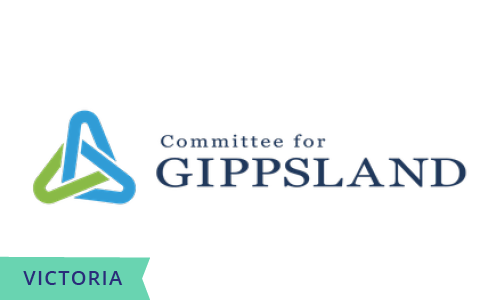 The Gippsland Hydrogen Cluster aims to build a competitive clean hydrogen industry with the production of hydrogen in Gippsland allowing for the transition from coal to clean energy. Hydrogen projects help diversify the region’s economy as government policy moves away from coal-fired electricity production. 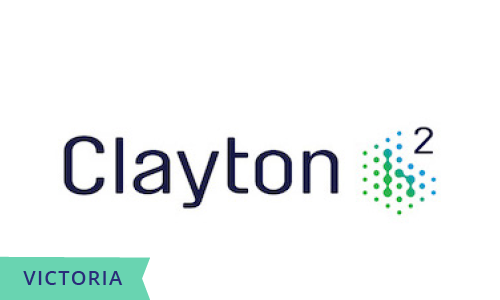 The Clayton Hydrogen Cluster leverages unique facilities being developed in the Melbourne suburb of Clayton including the Victorian Hydrogen Hub (VH2) - the hydrogen refuelling station with hydrogen production and storage facilities and the joint Swinburne/CSIRO Industry 4.0 Testlab in Composite Additive Manufacturing and onsite Technology Demonstration Centre. The cluster has partnered with ARENA2036 (Germany) to accelerate the development of an Australia-Germany hydrogen industry. 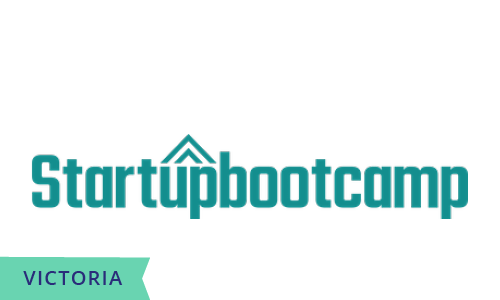 The Greater Geelong Hydrogen Technology Cluster powered by Startupbootcamp uses a commercial and innovation lens to focus on hydrogen demand side use cases, particularly for hard to decarbonise sectors - such as manufacturing, agriculture, transportation, and energy to identify future partnership opportunities in developing the Geelong Hydrogen Hub at Geelong Port. 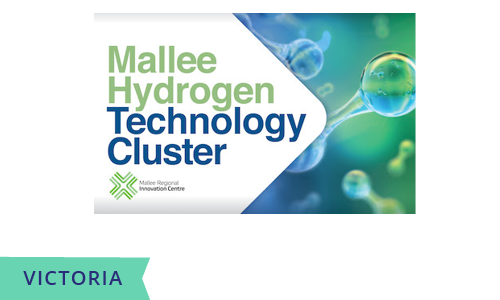 The Mallee Hydrogen Technology Cluster aims to develop a hydrogen supply chain throughout the region. The region has a rich solar resource for renewable energy and hydrogen production and seasonal storage. The region has concentrated agriculture and industrial infrastructure that could benefit from heavy duty hydrogen-powered transport as well as back up energy generation. 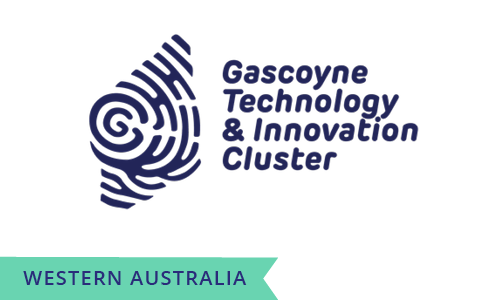 The Gascoyne Region has the potential to become one of Australia’s largest producers of green hydrogen due to its high renewable energy capacity and comparative advantages. The Gascoyne Technology & Innovation Cluster is driving opportunities to produce market demand and maximise the region’s hydrogen potential. It also supports business networks and build hydrogen-related capability across the region. 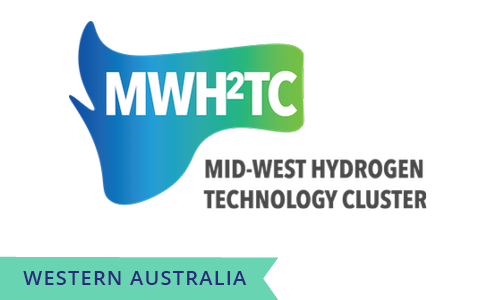 Located in a region with a diverse economy built around mining, agriculture, and tourism, the Mid West represents the ideal location to develop green hydrogen at scale for commercial operations due to its access to land and abundant renewable resources. The cluster facilitates the development of new markets, export opportunities and energy security for the region. 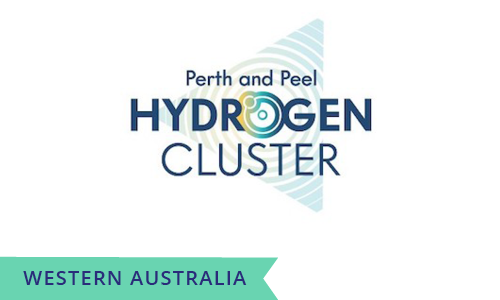 Kwinana is becoming a renewables-based hydrogen hub, and the cluster is leading stakeholder collaboration to drive the hydrogen industry’s development and growth in Kwinana and beyond. The cluster supports supply chain activation, innovation and technology development, and economic development in the region. 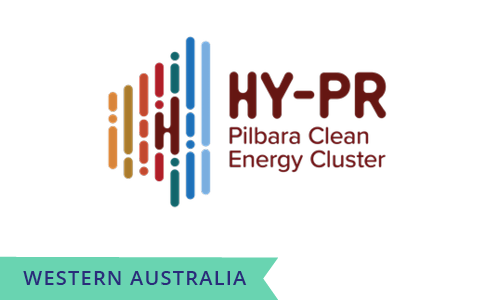 The Pilbara cluster is located in a region where bulk renewable hydrogen will be created from the region’s abundant sunshine and wind resources. Its proximity to bauxite, lithium and gold mines, plus the alumina refinery offers opportunities for creation and use of hydrogen for transport and energy.

"These regional clusters, all of which have the support of their state and territory governments, have been established around key, existing hydrogen projects and technology supply chains in strategic locations that have a demonstrated capacity to support them. This will ensure long-term local cohesion and sustainable capability across the emerging hydrogen value chain."

NERA implemented the Regional Hydrogen Technology Clusters Program to help build the skills, capacities and commercialisation opportunities necessary to unlock Australia’s enormous potential to create a globally competitive hydrogen industry that could add up to $26 billion and thousands of jobs to the national economy by 2050.

2019
In November 2019, the Council for Australian Governments (COAG) released the National Hydrogen Strategy, which detailed the development of a national cluster, to be led by NERA.

2020
In February and March 2020, NERA held 11 workshops across Australia, consulting with almost 300 hydrogen industry professionals and interested stakeholders. A summary of the outcomes from the consultation process can be accessed here or via the link below.

In September 2020, NERA called for expressions of interest (EOIs) to the Regional Hydrogen Technology Clusters Seed Funding Program from businesses and consortiums with a clear focus on commercial outcomes, that demonstrated a commitment and capability to establish and/or grow a hydrogen technology cluster in a specified region within Australia. EOIs closed in October 2020.

2021
In February 2021, NERA announced an investment of $1.85M from NERA, state governments and industry in 13 hydrogen clusters across all Australian states and territories.

In May 2021, NERA and the Queensland Government announced a commitment of $100,000 to support two additional hydrogen technology clusters in Gladstone and Toowoomba, bringing the total of regional clusters to 15 across Australia.

In December 2021, three new clusters were established in Queensland (Townsville) and Western Australia (the Gascoyne and the Mid West regions), bringing the total to 18 clusters.

The investment to date from NERA, state governments and industry across the 18 hydrogen technology clusters in the network is $2.165M.

2022
In June 2022, the Victorian State Government made a further commitment of $320,000 to continue to support the Victorian Hydrogen Cluster Network until 30 June 2023.