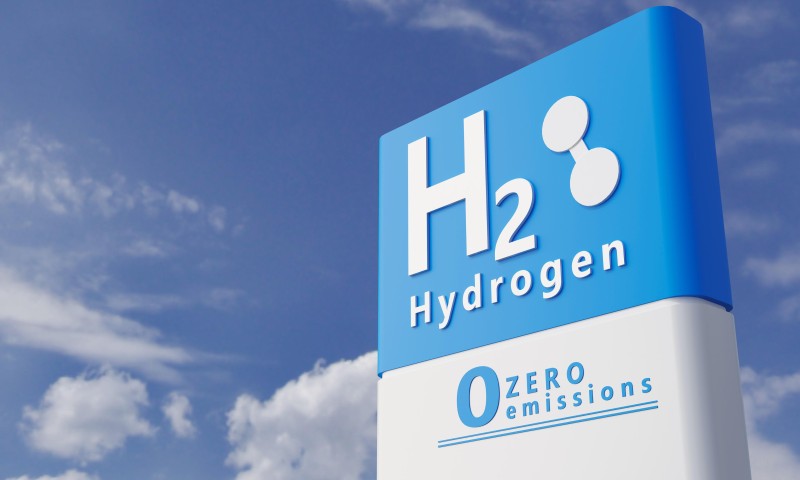 Queensland has signalled its intent in the rapidly growing hydrogen industry with the creation of two further hydrogen clusters in Gladstone and Toowoomba.

The announcement follows a $100,000 commitment from the Queensland Government through a partnership with NERA to establish the new clusters which will now work alongside the already established H2Q cluster in Brisbane.

The Queensland Government’s hydrogen industry strategy focusses on supporting innovation and facilitating skills development for new technology, recognising the importance of the clusters to deliver on their policies in the rapidly growing hydrogen industry.

“Backing clusters in Gladstone and Toowoomba will drive the development of Queensland’s hydrogen supply chain in a way that delivers jobs for regional Queenslanders in areas like components and materials manufacturing for this new technology,” Mr de Brenni said.

“With our Hydrogen Industry Strategy and the support of NERA, the conversation has very much shifted from “if” to “when” commercially viable domestic and export-scale renewable hydrogen becomes a reality here in Queensland.

“If we can position Queensland as the hydrogen technology leader, innovator and exporter of this resource, we will well and truly cement out position as a renewable energy superpower," said Mr de Brenni.

To be officially announced at the 2021 Australian Hydrogen Conference, the two new clusters join the Hydrogen Technology Cluster Australia (H2TCA), the national network of 13 clusters unveiled in February.

Spearheaded by NERA, H2TCA is working to establish a global identity and a recognised brand for Australian hydrogen technology and expertise. It is also aiding the development of the hydrogen supply chain, reduce overlaps and identify gaps in the development, deployment, and commercialisation of new hydrogen focused technologies.

“Today is yet another step along the road and a further indication of Australia’s capability in developing hydrogen technologies. These two new Queensland clusters will be able to work together with the existing H2Q cluster in Brisbane, as well as the other regional clusters in H2TCA, to ensure long-term local cohesion and sustainable capability across the emerging hydrogen value chain. Australia wants to be exporting more than just molecules," said Ms Taylor.

“Today’s announcement is a crucial step for Queensland in building the skills, capacities and commercialisation opportunities necessary to unlock Australia’s enormous potential to create a globally competitive hydrogen industry that, according to a 2019 Deloitte report, could create thousands of jobs and increase Australia’s GDP by up to $26 billion.”

The development of a national hydrogen technology cluster was identified by the 2019 National Hydrogen Strategy as an important component to scale up Australia’s domestic industry to become a global hydrogen competitor.